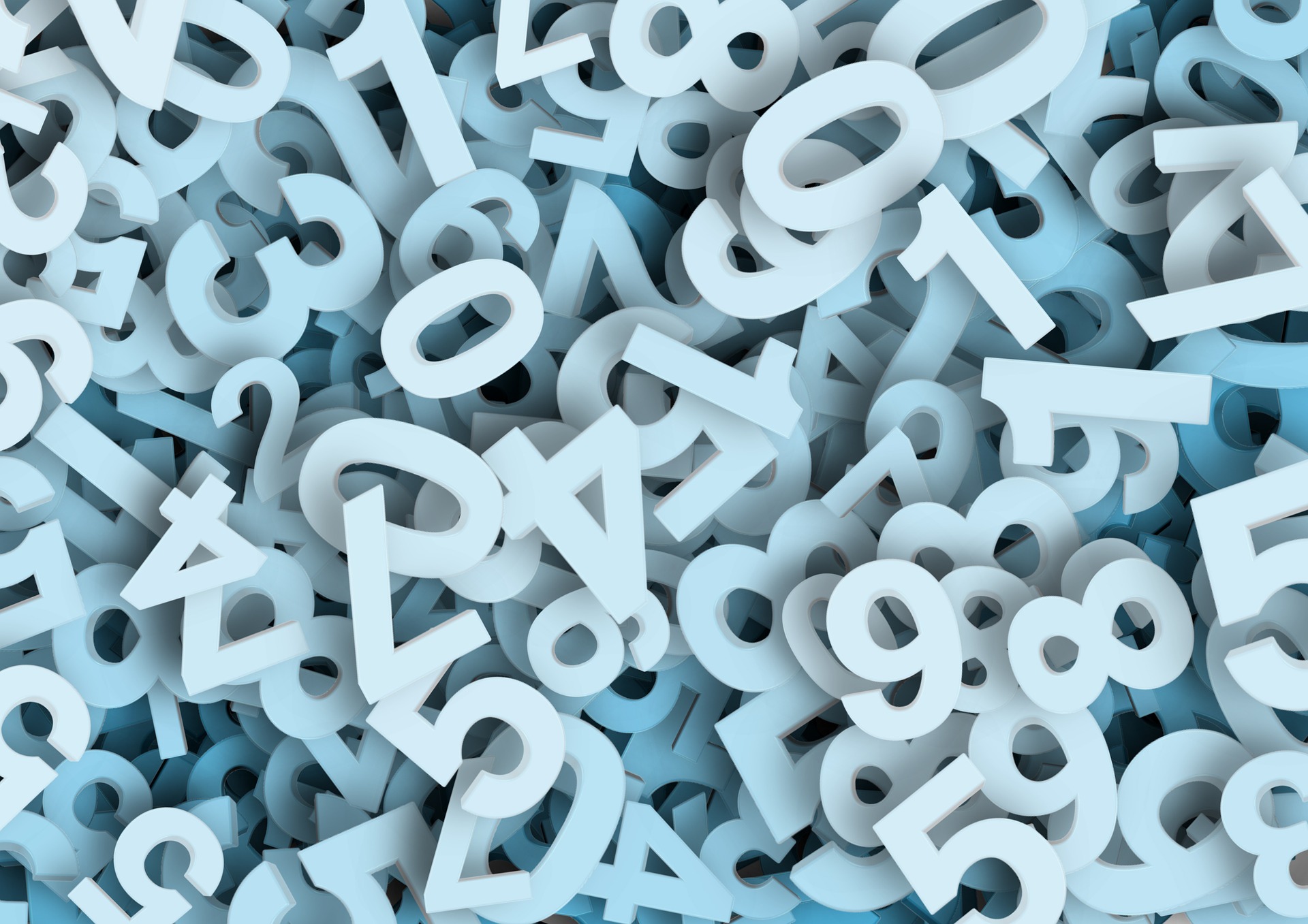 What is an alien card number?

Permanent Resident Cards are also known as Form I-551s or Green Cards. Each Green Card that USCIS issues to a permanent resident now has an Alien Registration Number on both the front and back.

Officially, an A-Number begins with an A and is followed by seven, eight or nine digits. However, Green Cards list the alien card number as a USCIS number—USCIS#—without the A. Some instructions may refer to the Alien Registration Number as an A -Number, USCIS number, alien number or even a Green Card number.

How do I find my alien number on my Green Card?

Permanent Resident Cards issued after May 2010 will list the alien card number as the USCIS# on the front of the card. It can be seven, eight or nine digits long. The numbers will be separated into sets of two or three digits by dashes or spaces.

Green cards also list the alien number on the back of the card, but it is more difficult to find. It should appear on the lower half of the card, in a block of letters and numbers that appear to be a code. The first line will begin with C1 or C2. Then, it will state the issuing country for the green card. The next eight or nine numbers and letters will be the alien card number. The first line then has a single-digit receipt number and ends with the immigrant case number associated with the green card.

An Alien Registration Number begins with a capital A. However, on a Permanent Resident Card, or Green Card, the A-Number will be listed as a USCIS#. It will not have an A. Instead, it will have seven, eight or nine digits.

To enter it online or on forms, applicants must add the A at the beginning. If an A-Number has fewer than nine digits, applicants may also have to add a zero immediately after the A before entering the digits.

Where else can I find my alien number?

USCIS usually includes applicant A-Numbers on all correspondence associated with approval of your status as a permanent resident. This includes Notices of Action, Form I-797s, and Employment Authorization Document Cards (EADs) as well as Permanent Resident Cards, Form I-551s.

Can my alien number be different on different documents?

A person’s A-Number does not change. Alien registration numbers are unique and are assigned permanently to one applicant. What may appear to change is the format. A-Numbers may appear on various documents