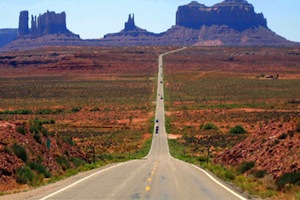 A court has been urged by the Obama administration to reject the appeal of Arizona governor Jan Brewer against a ruling that prevents the state denying driver’s licenses to young immigrants who have avoided deportation under a change authorized by the president. Justice Department lawyers said in a Tuesday filing to the 9th Circuit Court of Appeals that federal law trumps state law and that while Arizona refuses to accept documents issued to these immigrants as proof that they are in the United States legally, it will accept documents for other immigrants.  “The state has failed to identify any reason why the same documents should not similarly suffice for plaintiffs,” the Justice Department stated after the policy was challenged by young immigrants.

The 9th Circuit Court of Appeals asked the federal government to provide its perspective on the case after the driver’s license policy was blocked by a court in July on the grounds that it was deliberately hostile toward the young immigrants in question.  Brewer wants a 15-judge panel to review the ruling; however, the White House says that there is no call for such a review.

Arizona’s driver’s license policy was implemented in response to the Obama administration’s decision in June 2012 to expand the legal rights of immigrants and protect them from deportation.  Immigrant rights advocates say that Arizona is allowing some immigrants with permits to get driver’s licenses but is denying licenses to those protected by the president’s program.