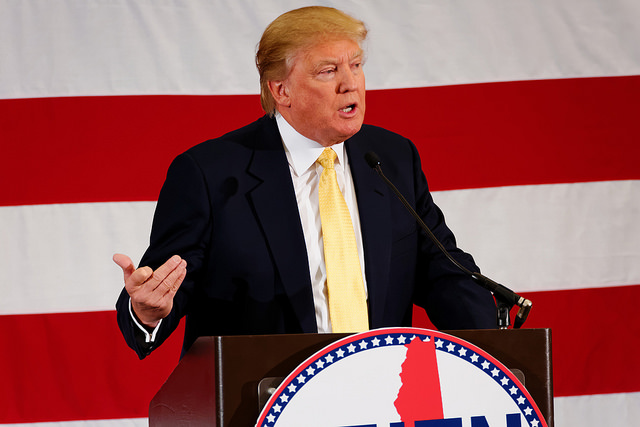 On Sunday, President Donald Trump said that there would now be no deal for the millions of Dreamers – the undocumented young immigrants who came to the US when they were minors – while also calling for tough new anti-immigration legislation to be passed by the Republicans in Congress and insisting that the US-Mexico border was only becoming more dangerous.

Trump slammed the authorities in Mexico as being far too lax about border security, warning that if they do not do more to stop the flow of people and drugs, he may end the North American Free Trade Agreement. Trump made the comments on Twitter, before telling reporters at a church service he attended with his wife and daughter, that the Democratic Party had stymied a potential deal to help ensure the Dreamers would be protected from the threat of deportation.

In the fall of 2017, the President canceled the Deferred Action for Childhood Arrivals program, which began in 2012. Trump said that many undocumented immigrants are streaming into the US to take advantage of the program, but while there was a great chance of a deal being done, the Democrats had blown it.

The President also slammed what he called ‘ridiculous liberal laws’ that prevent Border Patrol agents from being able to do their jobs properly, citing the ‘Catch & Release’ policy as one of the laws making the border more dangerous.