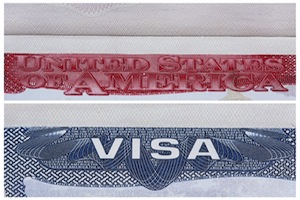 The lives of foreigners doing business in the United States via the E-2 Treaty Investor visa and attempting to gain permanent residence in the country could be greatly affected by a new bill filed by David Jolly, a Florida congressman.

Under existing laws it is not possible for holders of E-2 US visas to gain permanent residence in the United States, as their visa falls within the non-immigrant category. Another problem is that the E-2 US visa does not conform with other green cards and work visas that give foreign entrepreneurs and investors legal permanent residence in the country if they have invested in a new commercial enterprise within its borders. To get a green card under the EB-5 visa, for example, foreign entrepreneurs and investors are required to invest between $500,000 and $1m in a US business with a minimum of ten employees, while the reality is that such businessmen tend to run smaller businesses and are unlikely to meet this financial requirement. “Every day the immigration reform debate hits the headlines, but only focuses on those here in the US illegally,” Jolly notes. “What about those who are legally obliged to be here?”

The new bill looks set to deal with this issue by giving permanent residence to E-2 entrepreneurs who have legally lived in the United States for a minimum of ten years and have created at least two jobs as a result of their investment.