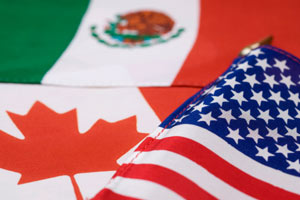 Dual nationality, also known as dual citizenship, is the citizenship status of a person who is a citizen of two different countries at the same time. Every country has its own nationality laws and a person can become a dual national either by choice or by the automatic operation of different laws.

Though the U.S. law recognizes the existence of dual nationality and allows Americans to hold  citizenship of other countries, it does not encourage it due to the problems it might cause. Dual nationals need to obey the laws of both the countries of which they are citizens. Both the countries have the right to enforce their laws on the dual citizens. People who hold dual citizenship need to use their U.S. passports to travel to and from the U.S. Likewise, they must use the passports issued by the other country to travel to and from that country.