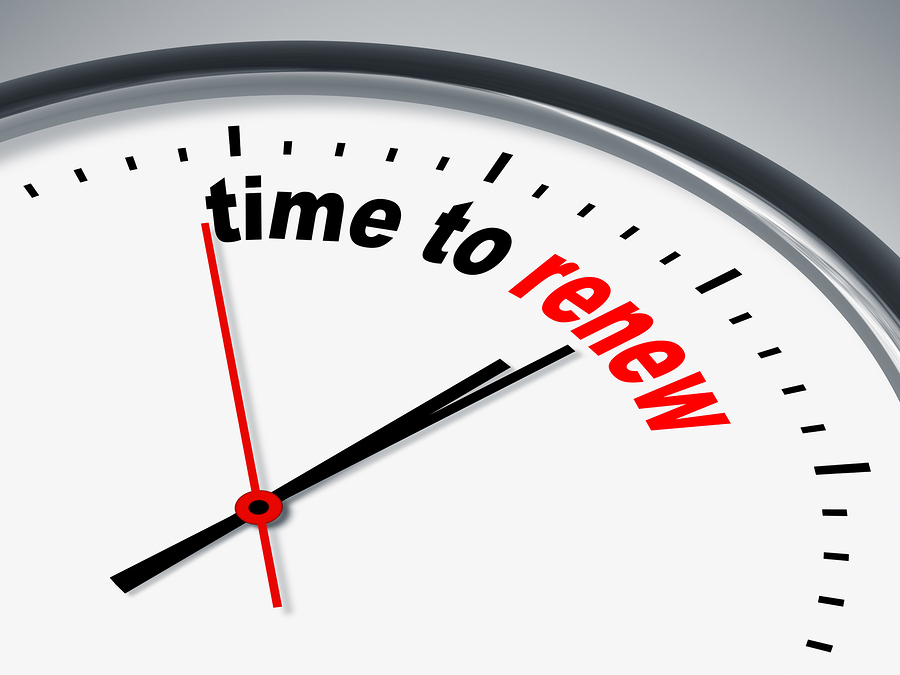 Form I-90, Application to Replace Permanent Resident Card, is the proper form to file for renewal of a green card. Approximately two to three weeks after filing this form, a green card holder will receive a Notice of Action, I-797, that verifies that the renewal process is taking place.

Traveling and Re-entering the U.S.

In some cases, airlines will not board passengers with an expired green card, although some may accept a verified I-787 notice that a renewal is being processed. When re-entering the United States after travel, it is important to present proof of legal status. An expired green card is not sufficient proof of valid lawful permanent resident status.

If a permanent resident’s green card expires before leaving the U.S. to travel internationally and without sufficient time to renew, an I-551 stamp in a foreign passport that verifies permanent residency can be used instead. This stamp serves as one-year temporary proof of permanent residency. It can be obtained by scheduling an appointment with a local USCIS office through InfoPass.

If a permanent resident is outside the U.S. and realizes they will not have a valid green card for re-entry, they can go to the nearest U.S. consulate to file Form I-131A, the Application for Travel Document. This form allows the green card holder to request a boarding foil or a transportation letter. This document will allow the permanent resident to re-enter the United States if they have been outside the country for less than a year.

Renewing a Driver’s License – Having a valid green card can be an important proof of legal status, which is required in most states when renewing a driver’s license. However, a permanent resident may be able to use an I-551 stamp in their passport to renew their license.

Starting a New Job – When starting a new job, people must generally complete a Form I-9, which verifies identity and legal status in the United States. In general, employers will not accept an expired green card, but they will accept an I-551 passport stamp.
Buying a Home – A permanent resident will need to show proof of legal status to obtain a mortgage, and an expired green card is not sufficient proof. However, again, an I-551 passport stamp may be accepted by many mortgage lenders.