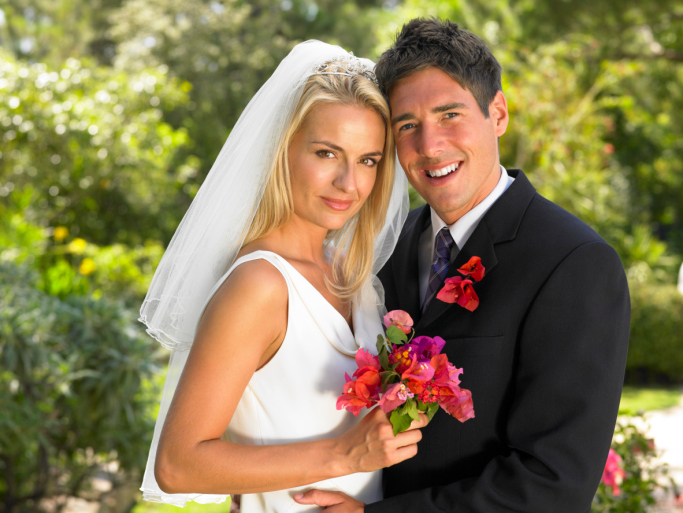 One of the fastest and most efficient ways to obtain permanent residency, and later citizenship, in the United States, is through marriage to a U.S. citizen. However, a green card is not awarded automatically upon marriage, and the application process must be followed precisely. In addition, USCIS can scrutinize applications based on a marriage relationship, so it is important for an applicant and their spouse to have proper documentation in place.

The application process begins with the U.S. citizen spouse filing Form I-130, the Petition for Alien Relative. This petition declares the existence of a valid, bona fide marital relationship between the U.S. citizen and the non-citizen, non-permanent-resident spouse. This form is usually filed as part of a larger package of forms to adjust the status of the spouse. If the spouse is already in the United States, they may be able to apply at the same time to adjust their status to that of a permanent resident or green card holder. The spouse can file Form I-485, the Application to Register Permanent Residence or Adjust Status, at the same time along with several other forms and supporting documents.

This process is the one followed for couples who are already married; there is a different, alternate process for fiances who are engaged, but not yet married. Eligibility for a green card based on marriage to a U.S. citizen requires that the spouses be legally married in any country. In addition, both spouses must not be married to any other people at the same time. However, USCIS generally also requires additional information that confirms the validity of the marriage and a bona fide relationship between the partners.

Evidence to this effect includes:

Other proof of a bona fide relationship includes:

Another factor that can be considered by USCIS is the legal status of the foreign spouse in the United States. If the spouse entered for a permitted reason through a currently valid visa, advance parole, a border crossing card or through the Visa Waiver Program, the application may proceed normally.

If the spouse entered the United States lawfully but their admission period has now expired, they can still adjust their status after proving their original legal entry. However, this can be complicated if the overstay is greater than 180 days past the expiration of the original legal entry. In this case, it is important to seek legal counsel.

If the person entered the U.S. without a visa and is undocumented, the process becomes more complicated. This can even be the case for people who are Deferred Action for Childhood Arrivals (DACA) recognized. In order to process a status change for an undocumented person, they must return to their home country to apply to the U.S. consulate; however, they also face an automatic re-entry ban upon leaving the country. A provisional waiver application can be filed in this case. However, it is important for the U.S. citizen spouse and their undocumented partner to consult an immigration attorney.

The application for permanent resident status for the spouse of a U.S. citizen is still checked for inadmissibility grounds like all other immigration applications. In some cases, spouses may be able to obtain a waiver, while in other cases, no waiver is available.