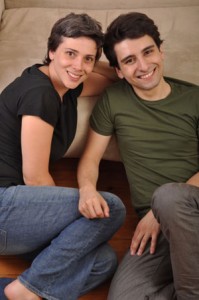 To get a sibling a permanent resident card, a US citizen must file Form I-130, Petition for Alien Relative. One needs to remember that immigrant visas will not be made available immediately to the siblings of US citizens as they do not belong to the immediate relative’s category. They belong to the family preference category and applicants who belong to this category will be put on a waiting list. They need to wait for several years to immigrate to the United States and to get Green Cards.

So, the right time for the US citizens to petition for their siblings is now. If you wish to bring your brother or your sister to the United States, file Form I-130, now!