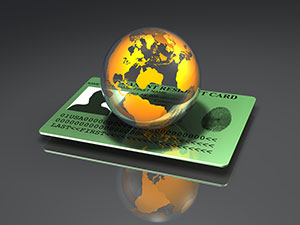 “Resident Alien” is the term that is used to refer to the non-US citizens living in the United States. Permanent residents, returning residents and the conditional residents are also referred to as resident aliens.

“Green Card Holders” and “Resident Alien Permit Holders” are the other terms used to refer to the permanent residents. They are the foreigners who have been granted ten year Green Cards and granted the privilege to live legally in the country.

The other group of immigrants who hold two year Green Cards with conditions are the “Conditional Residents”. These conditional residents can live legally in America for a two year period and, at the end of that two year period, they need to file applications to remove conditions on their cards to get ten year permanent resident cards.

Those who seek to remain abroad for more than a year need to obtain re-entry permits prior to their departure without which they will not be granted entry into the United States after their trip abroad. Likewise, people who live abroad beyond the validity period of their re-entry permits need to obtain returning resident visas to re-enter the United States. These residents are known as returning residents.

How to Get a Permanent Resident Card

What is Conditional Green Card?