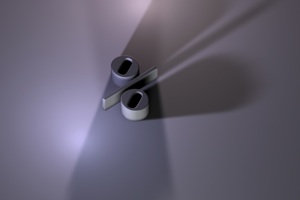 Following the recent recession, the birth rate for immigrant women in the United States has fallen significantly, according to a recent article by Miriam Jordan in the Wall Street Journal.

The phenomenon has been studied by The Pew Research Center with the aid of data obtained via the National Center for Health Statistics and the Census Bureau.  Annual birth rates for differing populations of women were examined by researchers between the years of 2007 and 2010, with the report discovering that although the overall birth rate has dropped, immigrant women of Hispanic and Mexican origin in particular have been the hardest hit by the recession.

There was an 8% fall in the overall birth rate, down to just 64 births for every thousand women between the ages of 15 and 44, but the birth rate for women who are foreign born fell by a staggering 14%, with Hispanic women in particular experiencing a decline of 19% and Mexican women having the biggest fall of all Hispanic nationalities at 23%.

“Immigrants have shaped population patterns recently by driving down births, and in the long term by offsetting declines in births to women born in the US,” says the co-author of the study, D’Vera Cohn.

While immigrants make up just 13% of all the residents of the United States, they have been responsible for a long time for a disproportionate amount of births, but US demographics have been changed in the last few years by new America immigration policies.