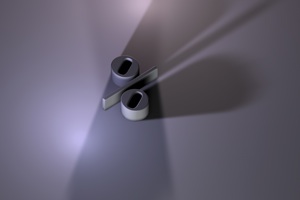 A new report recently released by The Center for Immigration Studies shows that over the course of the last four years, 67% of the growth in employment in the United States came from immigrants.

Since the January of 2009, the amount of immigrants who have been in work either with or without a green card or work visa has increased by 1.94 million, rising from 21.2 million to 23.2 million.  US residents who were born in the country, on the other hand, saw their employment increasing by just 938,000 jobs to 119.9 million.

Experts are surprised that, with the US election season now having come to a close, neither of the campaigns so much as mentioned the figures.  “It’s extraordinary that most of the employment growth in the last four years has gone to the foreign born, but what’s even more extraordinary is the issue has not even come up during a presidential election that is so focused on jobs,” says the co-author of the report, Steven Camarota.

Experts say that the reason that immigrants have been doing so well even in a weak economy is because they tend to gravitate naturally to employment in more profitable parts of the workforce, with the high-tech and agricultural industries both still hiring at present, and immigrants tending to be extremely well represented in these fields.  Such workers also have a tendency to jump into job markets that are rebounding but grow at a slower pace, and have to work hard because they have no access to government benefits.