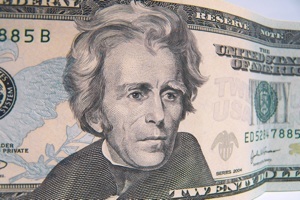 A state law that will commence in January will enable young immigrants who have managed to obtain temporary legal status thanks to the federal Deferred Action program to be able to get California driver’s licenses, although not state benefits such as medical care or unemployment. Now a brand-new bill is proposing to allow them to gain these extra benefits together with protection against some of the more unscrupulous immigration service providers after they apply.

The AB 35 bill was recently introduced by Assembly member Roger Hernandez, a West Covina Democrat. This bill would provide deferred action recipients with more benefits while at the same time try to put a halt to price gouging and similarly unscrupulous practices being used by providers such as notaries and attorneys who hopeful deferred action applicants may have gone to for assistance.

The Deferred Action for Childhood Arrivals program was introduced by the Obama administration six months ago back in June, allowing undocumented young immigrants to be able to apply for both a work permit and reprieve from deportation. This would be renewable for two years. Applicants need to have been under the age of 16 upon arrival in the United States and no older than 30 as of June 15, as well as being able to prove that they have consistently lived in the country for 5 years and have a clean record.

Those who have successfully applied for deferred action will also be able to get a California state ID.