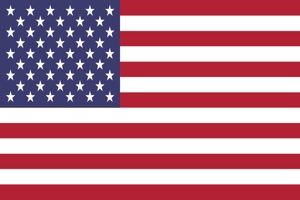 The federal government argued yesterday that part of an immigration law created by Arizona three years ago, back in 2010, which bans “harboring” people who are illegally residing in the United States, should be blocked.  Arguments from lawyers on either side of the debate were heard by a three-judge panel from the 9th Circuit US Court of Appeals over a section of the law in the state that penalizes anyone who houses, gives rides to or in any way “harbors” illegal immigrants.

The law came into effect from the July of 2010 until police were barred from enforcing it last year by a lower court.  Jan Brewer, the Governor of Arizona, has asked the Court of Appeals to overturn the ruling of the lower court.

Brewer’s lawyers claim that the law is only applicable to people who have also violated other criminal laws in addition to harboring illegal immigrants and that it does not in any way conflict with federal laws regarding immigration.  They also claim that there is no evidence that the law has been enforced on any organizations or individuals represented by a civil rights coalition, which are challenging the law in court.

However, the US Justice Department has successfully petitioned the appeals court to allow its lawyers to take part in the arguments to support the groups that want the law to stay invalidated, arguing that not only was the Arizona statute very vaguely written and confusing, but that immigration law is meant to be enforced by the federal government, not the states.