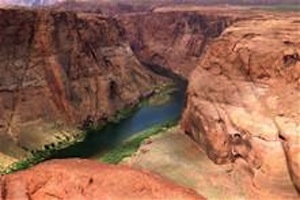 Business and community leaders in Colorado have previously been very vocal when it comes to their support of immigration reform.  Immigrant activists have been petitioning Congress to try to get them to take action immediately, due to the effect of the statement on the economy and business in that area, with leaders from the state’s four corners collaborating to try to get community support for the immediate passing of such a bill.

Quinnipiac University has conducted a poll in which nearly 60% of the people in Colorado are in favor of moving forward with immigration reform, with those that agree with the need for reform also wanting it to include a possible path to US citizenship for the nation’s undocumented immigrants.  They do, however, want conditions such as requirement to pay back taxes, a waiting period, learning English and passing criminal background checks.  Just a quarter of all those surveyed in Colorado agree with deporting undocumented immigrants.

Colorado immigrant advocacy groups have been encouraging small businesses, particularly farmers, ranchers and those in the construction industry that are reliant on immigrant workers, to join their demand for action in regards to immigration reform.

The group says that the existing system fails to give support to the immigrant workers that help the economy of Colorado, with negative consequences for the tourism and agriculture industries in particular.  Farmers are also unable to find the workers they require, resulting in farms suffering.