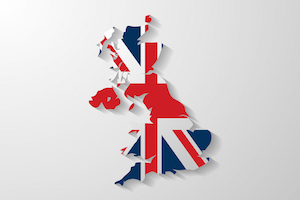 American immigration can be difficult, but the horrendous delays often experienced by the four million visitors from the United Kingdom to the United States every year could be about to come to an end as the result of plans by the British government and the Obama administration to station US immigration agents at Manchester and Heathrow airports in the UK.

The move would mean that the formalities of immigration would be completed prior to boarding transatlantic flights and passengers from the UK would be treated as domestic passengers upon arrival in the United States, thus reducing the potentially for massive delays. Manchester and Heathrow are among ten airports that Washington has identified as potential candidates to host customs and immigration officers who have the authority to decide who can enter the US.

The service is already up and running for those who head to JFK International Airport from London City Airport. It is likely to take as long as two years for the service to be fully implemented at all the suggested airports if negotiations go well. Manchester Airport says that consultations with American authorities have been ongoing for some time.

The US sees the idea as offering several advantages, with the White House having raised concerns that visitors are getting a poor impression of the United States upon arrival given that tourism is increasingly vital to the country’s economy.