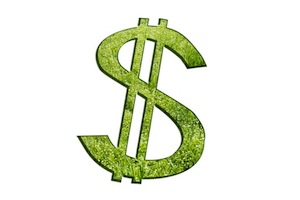 The overhaul of immigration laws in the United States has only just started, and lawmakers still have numerous hurdles they must face in order to successfully reform the country’s broken immigration system.  With Senate members preparing to cast their vote on the legislation later this week, they are bracing themselves to be confronted with the same challenges that scuppered an attempt at immigration reform six years ago, back in 2007.

While there have been some who are optimistic about the upcoming changes, others have begun voicing deep concerns even with conservative Senator Marco Rubio’s attempts to sell the legislation to them.  “The supporters promoted the bill aggressively before anybody saw the language, and certain Republicans and conservative voices sort of held their fire, but that’s beginning to change,” says Senator Jeff Sessions.

Conservatives have suggested that the immigration bill ought to be broken up to offer voters a more piecemeal approach, but even then they would still have to deal with the cost to taxpayers of the legislation, with Senator Jim Demint claiming that it would cost Americans trillions of US dollars.

Those who support the bill have, however, worked hard to build up strategies and form alliances to try and avoid the errors of 2007, but the final plan has yet to be played out.  “There’s been a lot of posturing, a lot of talk,” notes the Heritage Action for America’s Communications Director, Don Holler.  “We haven’t really gotten to the heart of the debate yet.”