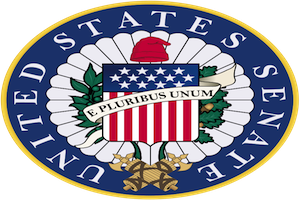 On Monday the people behind the Senate immigration bill elected to cancel a scheduled meeting with business groups and other supporters in a bid to try and increase momentum for the legislation in an indication of just how difficult it is likely to be to actually enact it.

Republican Senator John McCain, Democrat Senator Chuck Schumer and others in the Gang of Eight who were able to shepherd a sweeping immigration reform bill through the Senate wish to enlist business, labor and even religious groups in order to try and persuade Republicans in the House of Representatives to give their support to immigration reform, with a meeting being held last Tuesday to discuss strategy, particularly given the House resistance to the idea of offering a path to US citizenship to undocumented immigrants already living in the country.

A number of the business groups were, however, unhappy about the strategy, believing that it would not go down well with House Republicans, and this week’s follow-up meeting has been cancelled.  House Republicans have continually rejected the Senate’s bill and seem to have decided to come up with a smaller bill focusing on work US visas and enforcement and ignoring the pathway to citizenship idea.

One lobbyist claims that some of the business group members were outraged by the proposed strategies, fearing a backlash from House Republicans.  “Even if what the Senators said was right, they know how unpopular they are in the House,” the lobbyist says.