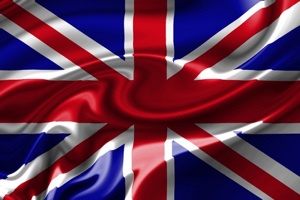 The United States is debating reforms which are aimed at legalizing the 11 million undocumented immigrants and putting an end to 30 years of large scale illegal migration.  This is one of the most contentious aspects of immigration reform, which regulates the future flow of guest workers, and is something that could be helped to resolution by an independent commission.

The experience of the British with the Migration Advisory Council is evidence that if based firmly on transparent analysis, a critical role could be played by an independent commission in connecting the admission of these guest workers to an analysis of the requirements of the domestic labor market in a manner that works for both unions and employers alike.

Britain has a polarized debate when it comes to the issue of immigration much as is the case in the United States and it ranks as one of the main issues of concern in most opinion polls.  Six years ago, the British government was responsible for the establishment of the Migration Advisory Council with the intention of debating the admission of more migrant workers in a more evidence based and rational manner than those based on assertions.  One of their main tasks is to offer evidence as to whether immigrant workers from outside of the European Union should fill labor shortages in Britain.

The advice is non-binding and public and the US could learn from the UK example as the commission has helped to depoliticize as well as improve the quality of debate regarding labor shortages by publishing its findings with transparent reasoning.