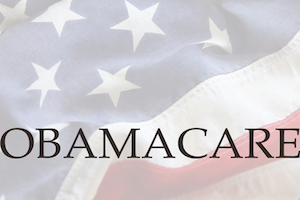 It is next to impossible for undocumented immigrants to obtain health insurance via the government in the United States, as such immigrants are declared ineligible for coverage by both President Obama’s most recent executive order and by the Affordable Care Act. Many immigrants are thus forced to delay preventative health measures and end up straining overwhelmed emergency rooms when they fall ill and are left with no alternative.

Now, however, state officials are attempting to get round the prohibition demanded by the federal government and give certain types of coverage to undocumented immigrants who are ineligible for Obamacare. New York and California are making use of state funds to develop new ways to provide comprehensive health coverage for immigrants who are undocumented or have temporary US visas for work purposes.

A small number of states already offer subsets of immigrants some limited insurance; however, experts say that these programs remain firmly in the minority and that there could be much larger medical bills for the United States in the future because of the lack of health coverage afforded to immigrants.