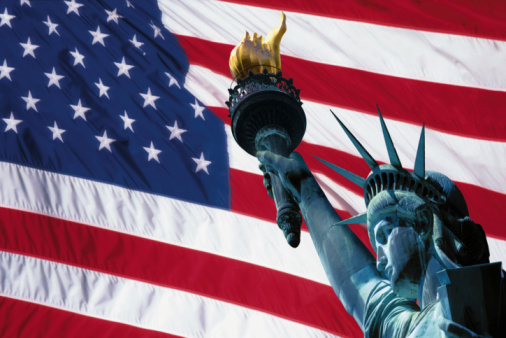 Can I Apply for Citizenship After 3 Years?

When you are born in a foreign country, naturalization is the process you use to become a United States Citizen. There are many requirements to becoming a US citizen, however, many of which are complicated and confusing. To apply for citizenship can depend on your age, your marital status and the length of time you have lived continuously in the United States.

You must also prove that you had continuous residence in the United States during those three years. This means that you could not have been outside the country for more than six months.

If you have left the country for more than six months during the three-year period, you may have disrupted your continuous residence and may need to wait before applying for citizenship.

In addition to the three-year requirement to live in the United States, you also must have lived in your district or state for at least three months before you apply for citizenship. A district is a geographical area covered by one of the United States Customs and Immigration Service (USCIS) District Offices.

You must also demonstrate an understanding of English as well as the fundamentals of the history, principles and form of government in the United States. Your marriage must be legal and valid. You are responsible for providing proof that your marriage is valid under the laws of the jurisdiction where it is performed. There are some types of relationships that may be recognized by others as marriage but are not recognized by USCIS. These may include:

A Supreme Court ruling in 2013 determined that same-sex marriages could be considered legal under immigration laws as long as the state where the marriage took place recognizes same-sex marriage.