Human trafficking, nicknamed modern day slavery, is one of the worst crimes that the U.S. is trying to completely abolish. Victims of this crime are exploited by the traffickers who force them into prostitution, involuntary labor, etc. 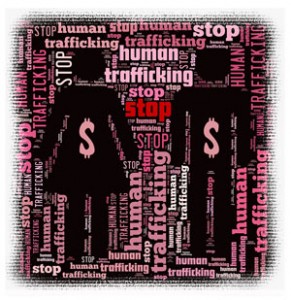 Here are some myths and facts about this heinous crime.