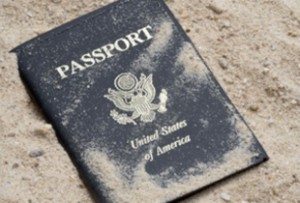 This also applies to the other immigration documents and the permanent residents must keep their passports in a safe place. Only while traveling abroad they need to carry their original passports with them.

Likewise, non-immigrants also must make copies of their passports and their non-immigrant visas. They can use those copies when they are encountered by immigration officers, to establish that they are not undocumented immigrants.

Green Card holders and the naturalized US citizens must both retain copies of their immigration papers. Just like their marriage certificates, birth certificates, tax records and insurance policies, they need to keep these documents in a safe place.

They need to remember that they must file applications and wait for a long time to get their lost documents replaced. It is possible to get a lost Green Card or a lost employment authorization document replaced. But the applicants will be put on a waiting list and they cannot get their documents immediately after filing applications. In order to avoid such difficulties, people must see to it that they do not lose their documents and they need to keep them in a safe place.