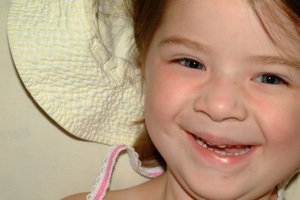 Deferred Action for Childhood Arrivals program applications peaked at 5,715 per day three months ago back in September, but during the first half of November that number fell to 4,527 per day.  The Obama administration launched the program four months ago back in August, which is designed to offer temporary legal status for people who came to the United States before they turned 16.

Many people believed that coming forward and submitting an application prior to the election was a risky move, afraid of what might happen if the Republican Party won, but North Carolina CBS affiliate WBTV says that since President Barack Obama was re-elected more youths have since applied for deferred deportation.

One of those youths is 19-year-old Estefania Arrazola, who says that the reason she put in an application for deferred action being an undocumented person is because most businesses did not want to take the risk of hiring her otherwise.  Arrazola notes that she would like to be able to take a college degree, but monetary issues prevent this.

Arrazola is just one of millions of young people who were taken to the United States illegally and are now attempting to find a way to gain US citizenship so that they can go to college and attempt to pursue long term careers while living in the US.

Nora Phillips, who is a staff attorney with the Central American Resource Centre, says that the fee of $465 is too much for some would-be applicants, while others are still too afraid to apply, or even seek legal advice.