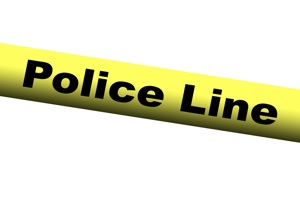 California’s Berkeley City Council was recently faced with a proposal for a policy change that would have allowed officials from US immigration to apply different rules to people who are arrested depending on their legal citizenship status.  However, the council has now unanimously made the decision that requests by ICE to detain inmates in Berkeley for the possible violation of US immigration laws will not be honored by the Berkeley Police Department.

Berkeley is widely regarded as being a very liberal city and its officials believe that the current Secure Communities federal program is a highly restrictive system that forces alleged offenders to be kept in custody even in circumstances that would normally see them released.  In some cases federal officials have even been known to put people into custody prior to their case being held in a courtroom.

“Law enforcement should not be a party to immigration enforcement with the exception of dangerous people,” says Michael Meehan, the Berkeley Chief of Police.  “The whole policy is aimed to prevent the release of violent offenders while balancing civil rights.”

Advocates of immigrant rights believe that the council has made a landmark policy decision by refusing to cooperate with the US Immigration and Customs policy that detains and then deports non-citizens who are arrested.  Officials in the city have been working hard to revise policies that relate to the Secure Communities program that see the federal government automatically alerted when non-citizens are placed under arrest.