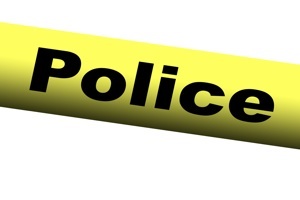 Law enforcement agencies struggling to connect with diverse populations and to fill their ranks have begun hiring immigrants as police officers. The great majority of agencies in the United States demand deputies or officers to hold US citizenship; however, some documented immigrants are now becoming police officers.

Given that around 25,000 immigrants are now serving the United States military, many see no reason why the same cannot happen in the sheriff and police departments. Nashville Police Department has now joined other departments to try to get the state legislature to alter a law that prevents immigrants who have left the military with an honorable discharge becoming police officers.

Don Aaron, a spokesman for the Nashville Police Department, says that such immigrants have every right to be given the chance to join the police force. “Persons who have given of themselves in the service to this country potentially have much to offer Tennesseans,” Aaron claims. “We feel that …  would benefit both the country and this city.”

There are different rules across different departments at present; for example, any immigrant with a US Citizenship and Immigration Services work permit is allowed to join the police departments in Chicago and Hawaii.

Sgt Justin Mullins of the Colorado State Patrol says it can be difficult to fill positions in the state’s less-populated areas, such as the mountains, but that immigrants tend to be more willing to take jobs in such areas.