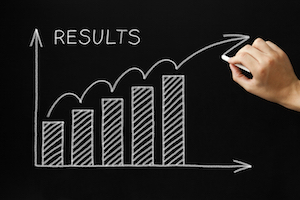 The surge of undocumented immigrant minors in 2014 is continuing at the same unprecedented pace as last year and another 30,000 immigrants are expected to cross over into the United States, humanitarian groups claim. The difference is that a greater number are now being halted in Mexico as they leave El Salvador, Guatemala and Honduras rather than being allowed to embark on the dangerous journey to try to reach the US border.

“The numbers are surging,” says the president of the humanitarian-immigration groups Lutheran Immigration and Refugee Service, Linda Hartke; however, the Evangelical Lutheran Church’s Alaide Vilchis Ibarra says that no change has been noted, as many are no longer making it to the United States as Mexico has started seizing families and children and sending them straight back home ‒ but not before holding them in terrible detention conditions.

Around 100,000 undocumented immigrants were seized last year in Mexico, the United Nations High Commission for Refugees (UNHCR) states. UNHCR’s protection associate, Nicole Boehner, says that protection for Mexican minors who do reach the United States needs to be increased. The United Nations is also urging the US and other governments to “ensure that an ethic of care and empathy, as opposed to an enforcement approach, govern all interactions with children and that their best interests are a primary consideration.”

The Lutheran Immigration and Refugee Service has created a sweeping list of proposals to deal with unaccompanied undocumented immigrant minors while ensuring that a “principled approach to the care and custody of unaccompanied migrant children” is taken.