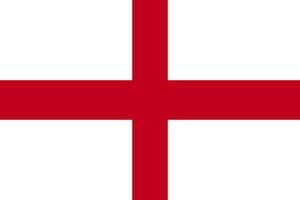 Officials in Washington DC are currently trying to work out the best plan for immigration reform to allow undocumented immigrants to be given a pathway to US citizenship and to secure the border.  However, foreign nationals already living in the United States can take their own steps to increase chances of gaining naturalization.

One immigrant, Abraham Morales, who authored a commentary for the Denver Post, has seized on how important it is that immigrants are able to learn the English language so that the barriers of communication can be defeated.  Immigrants have to be able to demonstrate a certain proficiency level when it comes to the English language to pass the naturalization exam successfully.

An analysis made by the Pew Research Center found that immigrants who learn the English language are much more likely to consider themselves to be typical Americans and be able to assimilate themselves into the culture of the United States.  Morales has himself had experience with immigrants who have been unable to pursue careers due to their inability to speak English properly.  A command of the English language enables parents to help their children through the education system and it can promote a greater understanding of the various systems in the United States.

In the US, one in every five homes is bilingual according to the US Census, with the Pew Research Center study showing that 87 percent of Latinos believe that it is crucial to be able to speak English.