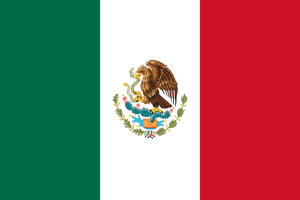 Enrique Pena Nieto, the president of Mexico, has spoken about the need for immigration reform in the United States and emphasized the close relationship his nation has with California as he started a two-day tour there.  California shares its border with Mexico and Mr Nieto said it is probably the friendliest border state to immigrants.

Nieto also spoke about those opposed to immigration reform in the United States and says that those against inclusion and diversity will eventually be proven to be in the wrong.  “We want to be a factor of cohesion, not division, with full respect for the sovereignty of the United States,” Nieto explained.  “This, at the end, is about – and only about – a matter of justice for those who contribute so much to the development of the American society.”

Nieto also criticized some governors, saying they were “unethical” for cracking down on undocumented immigrants.  Although he did not mention any names, Nieto declared that there were some states in the US that were less evolved than California and were run by people who preferred to reject diversity and embrace discrimination and exclusion, adding that their mistake would be demonstrated to everyone very soon.

California governor Jerry Brown gave Nieto a warm welcome, highlighting his own credentials on the immigration issue in a speech that highlighted the state’s close relationship with Mexico.  Last year Brown made it law in California that undocumented immigrants could get driving licenses.