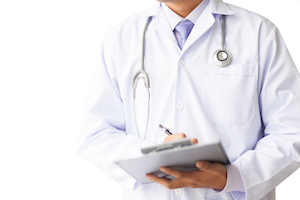 A change to procedures in the US government has resulted in a big rise in the number of immigrants losing their health insurance. This is the result of healthcare laws created by President Obama due to citizenship and immigration issues and over 400,000 people, the great majority of whom are immigrants, have seen their health coverage in the United States canceled. This is almost four times the figure recorded last year, according to the Associated Press.

The healthcare law enacted by the president specifies that legal residents and those with US citizenship are the only ones eligible for the subsidized coverage offered by the new markets for insurance. Immigrant advocates claim that there are serious flaws in the administration’s verification system for determining insurance eligibility, resulting in an abnormally high level of terminations.

Of the 423,000 individuals who have lost their coverage, most are legal immigrants who have become trapped in an overly-complicated and highly-inefficient system for checking residency, residency documents and citizenship, Washington DC advocacy group the National Immigration Law Center (NILC) says.  NILC health policy analyst Angel Padilla says the idea that immigrants with no legal right to be in the United States would apply for health benefits subsidized by the taxpayer and risk alerting federal authorities is in defiance of common sense. “Somebody who is trying to submit documents over and over … is someone who believes they have an eligible immigration status,” Padilla notes.