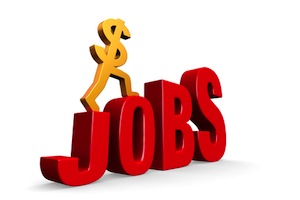 Alejandro Mayorkas, the Director of the US Citizenship and Immigration Services, announced in November an initiative that would assist immigrant entrepreneurs who wish to start a business in the United States to be able to navigate the immigration process.  Reports have discovered that highly skilled immigrants actually end up creating more jobs for Americans, and yet it is often the case that they are unable to acquire US visas in order to stay in the United States and be able to start up their own businesses.

Information was collected between the years 2000 and 2007 by Professor Madeline Zavodny that discovered that for every 100 workers who had STEM (science technology, engineering, and math) degrees and were foreign-born, there were a further 262 jobs created for native citizens of the United States.  In Zavodny’s study, which was entitled “Immigration and American Jobs,” Zavodny also discovered that the average highly-skilled immigrant pays taxes of as much as $22,000 per annum and receives just $2,300 in government benefits.

Start-up companies – firms that are aged between three and five years old – tend to create an average of around 10% of new jobs per year, yet only account for just 1% of all new companies.  Eighty-eight new jobs per year are created by the average start-up business, 44% more than is the case with the average firm, but many immigrants who studied for STEM degrees in the US end up having to create new businesses in other countries due to difficulties with the visa process.