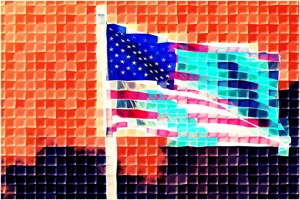 New reports suggest that the United States is the most popular destination for immigrants in the western hemisphere. Immigrants from up to 27 different nations cross deserts, mountains and oceans to get to the US and enjoy the country’s economic opportunities, immigration policies and welfare system, Vox claims.

Immigrants from Latin America are particularly keen to come to the United States, with all Latin America nations seeing citizens legally or illegally coming to the US to find work and send money to their families back home; Guatemala is especially dependent on money that immigrants earn from the American economy. The Migration Policy Institute last month published a report showing that 20% of the world’s migrants head to the United States, despite the US comprising just 5% of the world’s population. One-quarter of the current population of the United States comprises immigrants, both first and second generation, with President Obama pointing out to a town hall meeting in Florida that immigrants are the future of the country.