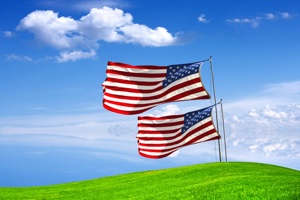 On the 10th December a draft was released by the US Citizenship and Immigration Services looking for support for the field offices of their organization, which is a step toward the recompletion of the contract for Field Office Support Services, which supports ten asylum offices and 68 field offices.

“USCIS is seeking administrative records support to 68 of 86 USCIS field office locations throughout the United States to support adjudication efforts of immigration service officers in order to affect the performance of naturalization and citizenship ceremonies nationwide, the issuance of naturalization and citizenship certificates, and in person interviews for immigration benefits,” stated the notice, Homeland Security Today reports.

Homeland Security Today also noted that USCIS intends to hold a conference once comments have been submitted in regards to future solicitation.  Any questions about the solicitation need to be submitted by the 21st December.

The information arrives following the USCIS release of data that shows that the brand new Deferred Action for Childhood Arrivals program had a slowing down effect on the rate of work being performed in other programs in the agency.  An analysis revealed the negative impact of the extra workload, rather than coming from the agency itself.  Because the high number of illegal immigrants under the age of 16, who came largely from Mexico, are now seeking short term US citizenship, the agency simply does not have enough staff members to be able to cope with the extra work.