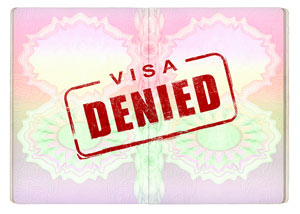 Vin Diesel, the famous “Fast & Furious” actor, was recently denied a U.S. visa. He was born in New York and is a U.S. citizen. He recently applied for and obtained citizenship in the Philippines. He turned Filipino after his application for Philippine citizenship was recently approved. To be a Filipino is something great and Filipinos are nice people, according to him. Diesel wishes to continue his acting career in the Philippines, which he calls his second home. He stated that he is looking to shoot some of his next movies there.

After obtaining his citizenship in the Philippines, Diesel purchased a beachside property in Boracay, Central Philippines, a popular tourist destination. He was able to purchase the property only after he was granted Philippine citizenship as Filipino nationals alone can own property in the Philippines. Diesel now wants to travel back to the U.S. to work on his film projects. When he applied for a U.S. visa at the U.S. Embassy in Manila, he was denied a visa, according to TheAdoboChronicles.com.