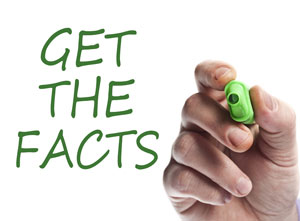 America is one of the largest countries in the world by land area and by population. The country has the most diverse population, immigration being the reason for it. The U.S. also has the largest economy and following are few must know fascinating facts about the great nation:

There are a lot of other fun and fascinating facts about the U.S. Our readers can share the facts they know or that they like most with us by visiting our Facebook, Twitter and G+ pages.