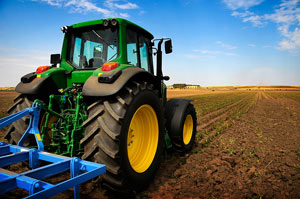 The Senate passed a comprehensive immigration bill in June and this legislation would strengthen border security apart from providing an earned path to US citizenship for undocumented immigrants including the farm workers.

Farm workers are vital to America’s agricultural industry. If the Senate bill is approved by the House and passed by the US Congress, an earned path to US citizenship for the undocumented farm workers would be created. This plan would require these workers to pay fines and taxes. This legislation would help around 1.5 million agricultural workers and their family members to obtain legal status.

According to the Regional Economic Models, Inc, if the H-2A visa program is expanded, the country’s GDP would raise by $2 billion in the next year and by $9 billion by 2045. This comprehensive immigration reform bill that has cleared its way through the US Senate would benefit the local governments, improve job opportunity and boost the country’s economy, according to the White House.