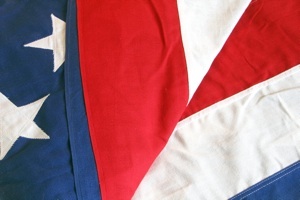 Thousands of young undocumented immigrants finally have the opportunity to live the American Dream as of last week.  The Obama Administration has approved over 4,500 undocumented young people for acceptance into a program that allows them to stay in the United States and get a work permit, according to the Associated Press.

The press was informed on Friday by the US Citizenship and Immigration Services that 180,000 people have applied to be entered into the Deferred Action for Childhood Arrivals program, which was enacted two months ago back in August.  Of those applicants, 4,591 were given approval on Wednesday, which means that those young people are now legally allowed to work in the United States.

No applications have yet been rejected, although Homeland Security officials says that it could take as long as up to two months following the submission of an application for it to be rejected, the process taking longer if more information from the applicant is required.  Under the defined action program, young immigrants who came to the United States when they were children and who do not represent a risk to public safety or national security and meet a number of key criteria can be considered relieved of the risk of deportation.

Republican candidate Mitt Romney, who had previously pledged to eliminate the program, has now changed his position somewhat, saying that those permitted to stay and given temporary work permits will not be deported if he is elected, though Latino voters appear to be still unimpressed with him.