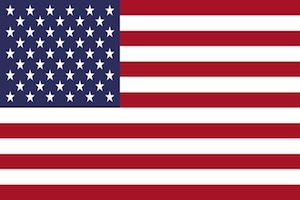 From the vegetable fields of South Florida to the White House, advocates for America immigration reform are set to kick off a public pressure campaign in order to help nudge Congress to come up with sweeping legislation that will provide a path to US citizenship for millions of illegal immigrants.

Florida is one of the big destination states that is at the forefront of the big push coming in the next couple of months in order to try and force through long awaited reforms.  Next Sunday, a number of evangelical churches are to begin 40 days of prayer as well as the reading of scriptural passages in order to show their concern “for the immigrants among us.”  A letter writing campaign is being planned by the Florida Chamber of Commerce, and marches, news conferences and rallies will clamor for the enactment of comprehensive legislation.

In the midst of all of this, farm workers from Central and South Florida are also heading for Washington in minivans in order to lobby for the cause.  These and many other advocates based in Florida intend to contact members of Congress to bolster the pitch for comprehensive reform being made by President Barack Obama, which is expected will play a big role in the State of the Union address that he will make in February.

“We need a bigger solution than these little pieces of immigration reform,” says Farmworker Association of Florida Coordinator Tirso Moreno.  “We need a full, complete reform to solve all the problems at once.”